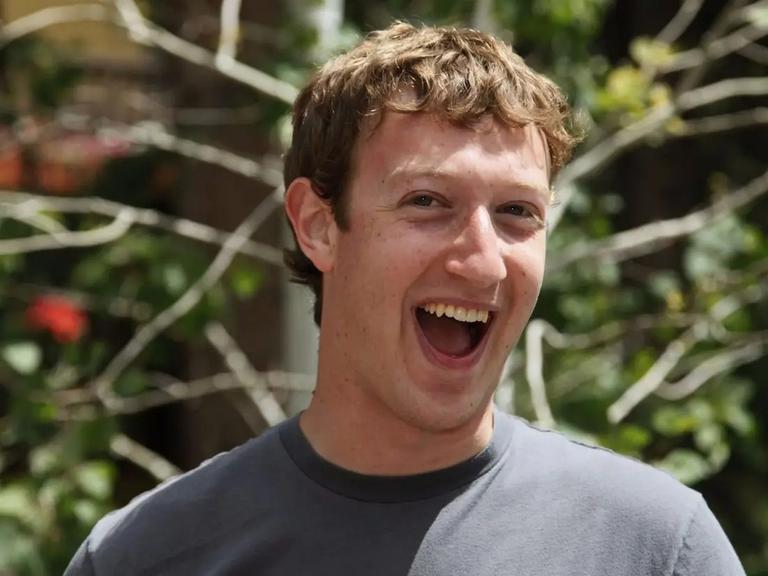 Facebook announced record results in the second quarter of the fiscal year of 2021. The company directed by Mark Zuckerberg obtained revenue for 29,000 million dollars, which translates into year-on-year growth of 56%. At the moment, the social network seems not to have been affected by the privacy changes driven by Apple in iOS that would limit the effectiveness of advertisements. However, this panorama could change in the third quarter.

The giant of social networks continues to accumulate millions. According to his quarterly report, his profits grew by 101%, located at 10.4 billion dollars in Q2 (fiscal period between April and June). Also, the company said that the number of active users of Facebook, Instagram and whatsapp increased by 12% compared to last year. Now 2,760 million people use these applications daily to connect and share content.

Much of the income registered by Facebook in the second quarter come from advertising. Precisely in this segment the company grew by 47%. However, he warns that the privacy changes implemented by Apple from IOS 14.5 are still being seen and that these could impact more strength in the third quarter.

"We continue to expect an increase in winds in Against ad orientation in 2021 due to regulatory and platform changes, in particular the recent IOS updates, which we expect to have a greater impact in the third quarter compared to the second quarter. "

In April of this year Apple premiered with iOS 14.5 its function "transparency in the follow-up of apps". It looks for users to decide in a simple way if they wish to allow applications to track them and compare their data with other companies for advertising purposes through the advertising identifier known as IDFA.

Facebook was one of the First companies in attack against Apple for this privacy feature. The social network launched a campaign, which included ads to full page in newspapers such as The New York Times, The Washington Post or The Wall Street Journal, which ensured that these policies would negatively affect advertisers.

Apple seeks to discourage the use of IDFA. Consequently, it wants to give rise to other advertising measurement tools that do not risk the privacy of users. One of them is SkadNetwork, which can also inform the number of times a publication was installed or a conversion was made.