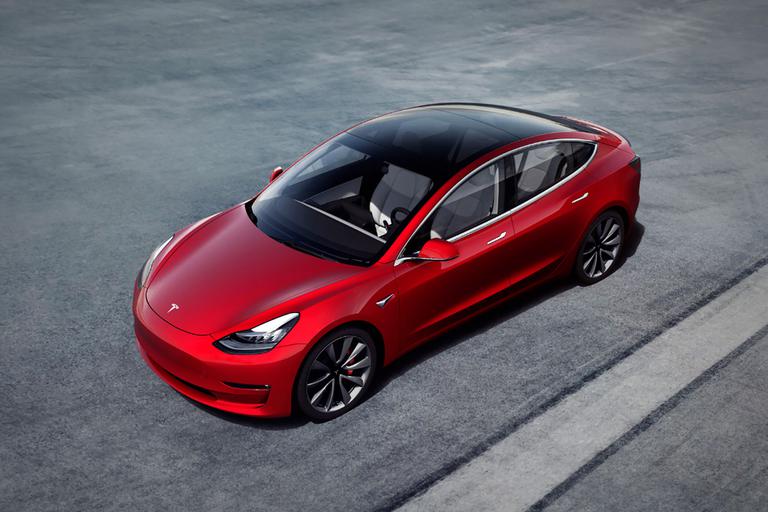 The Tesla Model 3 has become the second best-selling car throughout Europe during June, in general. Both electrical models and internal combustion engine. It has been overcome only by Volkswagen Golf, according to the data published by the Jato Dynamics consultancy. Weeks ago I was surprised by selling more than the Audi A4.

In the list are all kinds of cars, sedan, compact, suvs or crossovers. Even so, the Tesla Model 3 dominates the second place of the ranking selling 25,697 units, representing an increase of 262% year-on-year. The Volkswagen Golf sold 27,247 units, 12% more than the same period in 2020 but 27% less than in June 2019. Days ago, the Fremont company announced record figures in income and profits during its second fiscal quarter of 2021.

It is also relevant that Tesla Model 3 has surpassed Sales to Dacia Sandero, one of the best-selling cars in the region, especially for its low price. This vehicle is the usual subject of comparisons when arguing against electric cars and their supposedly high prices.

Tesla has achieved all this with a vehicle that is not manufactured in Europe, which must be Imported from the United States or China and from which they are unable to produce as many as it is demanded. This will change in coming months with the opening of the gigafactory in Berlin, which recently was late at the end of 2021.

Electric cars have a total cost of ownership much lower than internal combustion as they require Much less maintenance, are not subject to elevated fuel prices and spend less by service in workshops. They also have a much higher resale price, especially during this decade, in which a good handful of countries are driving the transition towards electric mobility.

In June 2019 Inverter firm Loup Ventures, published An investigation in which it showed that model 3 has a total cost of lower ownership to an economic vehicle such as Toyota Camry, which is very popular in the United States.

Even when the price of Tesla Model 3 is from $ 38,900 and the Toyota Camry is 24,600, the final cost, after five years, stays at 34,792 dollars and 36,431 dollars, respectively. At present, the difference must be even greater if we take into consideration the increase in fuel prices.