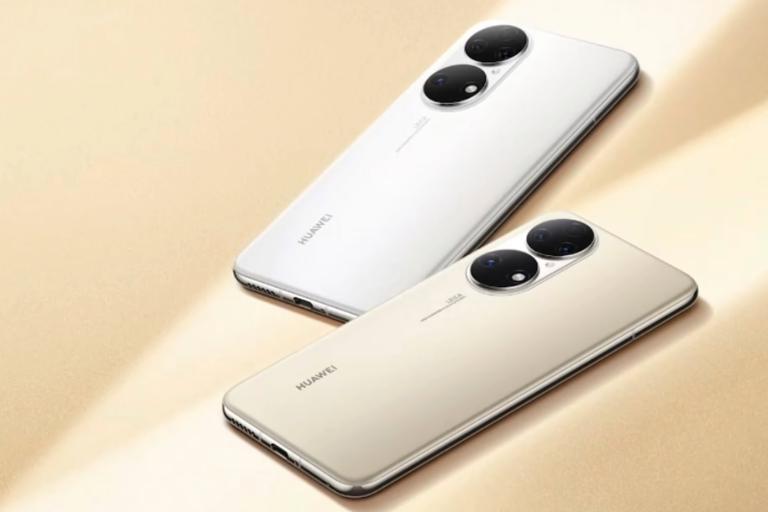 The Shenzhen manufacturer has updated its flagship terminals on Thursday. The new Huawei P50 and P50 Pro arrive to conquer the high range with a design that combines the traditional and risky. In addition, inside highlights the power thanks to the well-known SOC of the high range of this year, the Snapdragon 888, but in a version without 5g.

As already seen in the leaks, the camera module seeks to differentiate from the competition and acquire a leading role in the Huawei P50 and P50 Pro. It is two huge circular modules that house the different ones Photographic sensors, including one of 50 MP who share both models.

with respect to The battery, the Huawei P50 has a capacity of 4,100 mAh. The P50 Pro, on the other hand, has a battery of 4,360 mAh. Both models support Fast Charge by cable of 66 W. However, only the PRO model is compatible with the wireless charging technology of the Chinese company of 50 W.

As mentioned at the beginning, the section Photographic does not go unnoticed in the new high-end of the Asian company. The Huawei P50 has a triple camera setting. It is integrated by a main with a 50 MP sensor, an ultra wide angle with a 13 MP sensor and a telephy with 12 MP sensor and OIS stabilization.

On the other hand, the Huawei p50 Pro wants to take photography to the next level. The equipment premieres a main camera with a 50 MP sensor, a monochromatic with a 40 MP sensor, an ultra wide angle with a 13 MP sensor and a telephy with a 64 MP sensor. Both models have a 13 MP front camera.

Huawei has been one of the Chinese companies most affected by the restrictions of the United States driven by the Donald Trump president in 2019 and held by Joe Biden. Its sales rushed when it was found to access US technology, including Android and Google services.

However, US pressures yielded slightly at the end of 2020. The federal government granted a license Special to Qualcomm so you can sell processors to China Huawei, but with a condition. His chips should not take 5g, that's why the Huawei P50 and P50 Pro do now arrive only with 4G.

This exception did not reach Google, so those of Shenzhen had to continue running with their plans To develop an alternative operating system. Although android based on Android, its new terminals work with Harmonyos 2.0. However, this system is still doubts about whether you can execute the services of the Mountain View giant.

Huawei has presented its new terminals in China and, at the moment, it has only released its prices in Yuan and It has not provided details of its expansion to other markets. However, Huawei P50 and P50 Pro are expected to transfer asian borders and reach Europe.