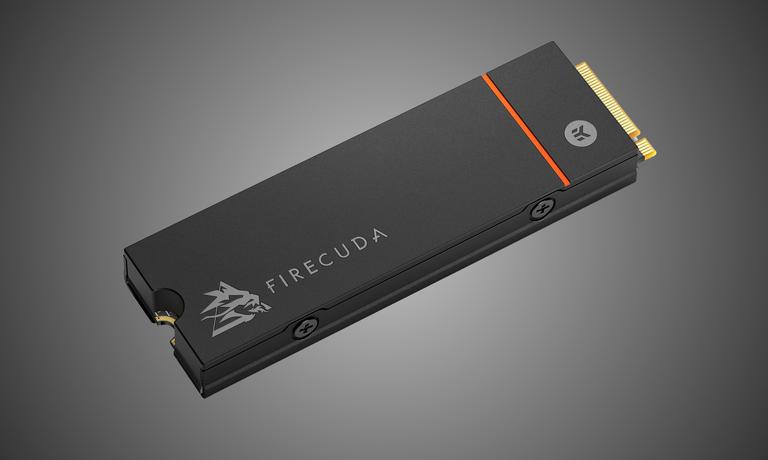 The US company Seagate has just confirmed its first M.2 SSD fully compatible with PS5. It is Firecuda 530, a unit that exceeds the minimum hardware requirements established by Sony to expand the storage of your last generation console.

"with the PS5 design, the SSD card slot is Very narrow, so there is not much space to mount the SSD. However, with the Firecuda 530, even with the heat sink at the top, it allows it to lace. "

Seagate's ad comes shortly after SONY enabled the possibility of expanding the SSD storage of the PS5 through the most recent firmware beta. Precisely, it is a possibility that was not available at the time of launch and that its rival, the Xbox series X, did have -although with a proprietary expansion card -.

Sony requires a reading speed Minimum of 5,500 MB / S for storage expansion devices for PS5. Likewise, it forces the unit to be an M.2 and PCIE 4.0 with "Effective Heat Dissipation".

The Solid State Unit Firecuda 530 exceeds these minimum requirements. It has a speed of 7,300 MB / S and 4th PCIe connection. generation. Seagate says it's twice as fast than a traditional SATA SATA.

On the other hand, Firecuda 530, according to Seagate, has been designed for a "constant use and playing accelerated." Because of this, since it has its own heat sink, it becomes one of the ideal options to expand the storage of the PS5.

On the other hand, the 1 TB unit reaches $ 275, while the variants of 2 TB and 4 TB can Be yours for 570 dollars and $ 1,050, respectively. At the moment, there are the prices in American currency, but they should not take to be published in local currencies when they arrive at other markets.

It is necessary to take into account that Sony has emphasized that the possibility of using SSD M units .2 To expand the storage of the PS5 it is limited, at the moment, to those who install the last beta of the console firmware.

For this, it is recommended to address the information described in this article, as well as Also consult the official documentation of the manufacturer. It should be noted that it is also possible to expand storage through USB external units, but these do not allow running last generation games.