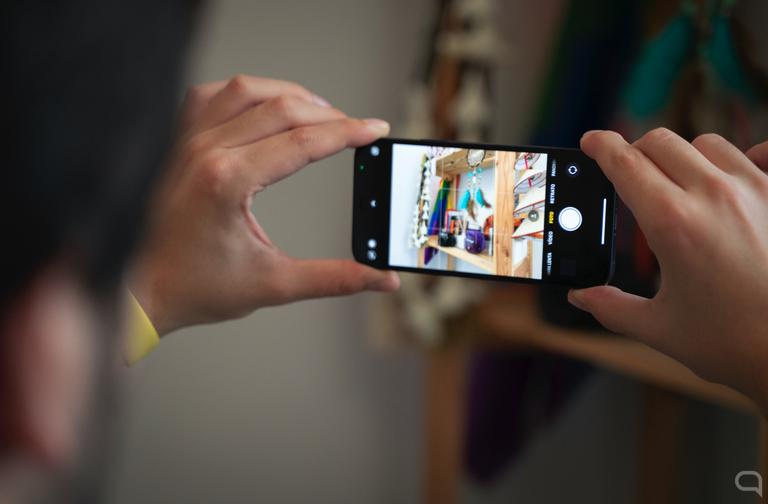 iOS 15 arrives loaded with news that offer a much more intuitive user experience. One of these new functions is Live Text - also called live text-, a feature that allows you to recognize the text of an image or photograph to be able to perform actions on the iPhone itself.

Live Text is an optical character recognition service (OCR), a technology that can detect the text printed or written by hand and, in this case, show it as text on the screen of a device. On the iPhone, this function is really useful. For example, we can take a photo card and, automatically, Live Text will detect the text, phone number, email or address.

On the iPhone screen, the text will be highlighted And we can perform different actions, such as copying it, share it, call or send an email. Live Text also functions as a real-time translator, it is only necessary to focus on the text in another language, press the button to translate.

The function, in addition, offers the privacy measures so features of Apple. The company does not compile information about the data shown in the images. Neither the personal information we draw from them. In fact, Live Text can be used without an Internet connection.

On the iPhone, Live Text works in two ways. It is possible to use the camera application to detect the text, without the need to take a picture. When the iPhone detects that there is something written, it will display a button at the bottom of the screen. When you press on the button, it will highlight the detected text and activate the touch response so that it is possible to select it and perform the action.

Live TEXT is also present in the photographs, even in those that we can download through the Internet. To select text from an image, it is only necessary to access the photos and click on the live text icon that will appear at the bottom of the screen.

Live Text in iOS 15 has very interesting uses , like being able to save the phone number, translate a letter from a restaurant or spend something that we have written by hand to text. Here you can get some examples.

iOS 15, the new version of the operating system for the iPhone, will arrive in autumn to the iPhone 6S and later models. However, the function will be limited to those devices that have a BIONIC A12 chip (integrated in the iPhone XS and XR) or higher.