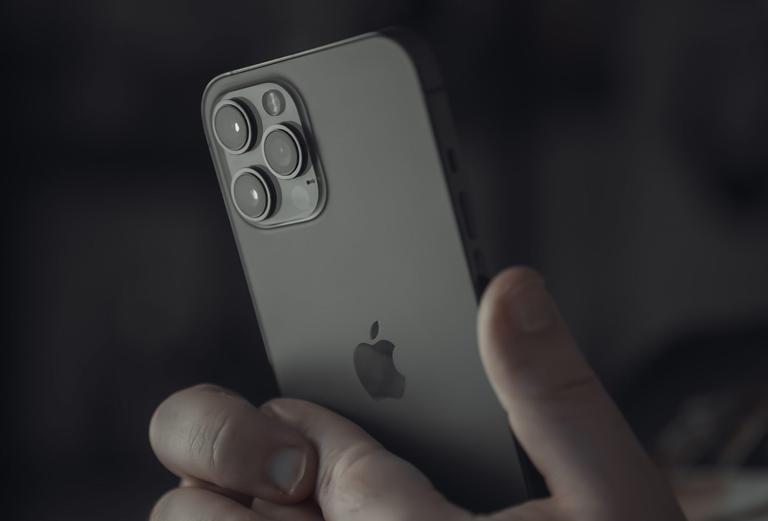 NSO Group has blocked the use of its Spyware Pegasus to some governments, as NPR reports. The Israeli company is investigating the misuse of its spyware, which supposedly be used to spy on thousands of people, as revealed by Guardian and Washington Post on July 19.

The decision of NSO happens hours after the Israeli authorities agreed to their headquarters after the spying accusations of the software. The company maintains that people named in the different media were not targets of Pegasus. Even so, and after an internal investigation, they have vetoed the use of their spyware to some government clients. "We are investigating several of our clients and we have suspended some temporarily," they confirmed. Eos Yes, do not mention which has been blocked, given that Israeli defense regulations prohibit it.

It is not the first time that NSO Group blocks Pegasus's access to its customers. The Israeli firm has confirmed that in recent years the software has been suspended to five government agencies. Among them, those belonging to Saudi Arabia, United Arab Emirates or some delegations from Mexico.

Pegasus is a spyware that Nso sells to other countries as a tool to avoid crime and terrorism. However, this solution has been a focus of controversy in a multitude of occasions due to the misuse of some governments, which acquire it for, initially, to protect citizens. A recent research developed by means of communication, revealed that policy makers used it to generate a list of up to 50,000 objectives. For the most part, human rights defenders, such as journalists, activists or politicians.

The Pegasus spyware can take advantage of vulnerabilities in the main operating systems to access and control personal information on the device, such as data stored in the internal memory of the phone, chat of application and messaging services or, even , the possibility of activating the camera and the microphone remotely.

Pegasus has a lot of customers around the world. Specifically, and according to the aforementioned source, 60 scattered in a total of 40 countries. In Spain, in fact, the spyware could have been used to, through whatsapp, closely follow the movements of Roger Torrent, president of the Parliament of Catalonia.