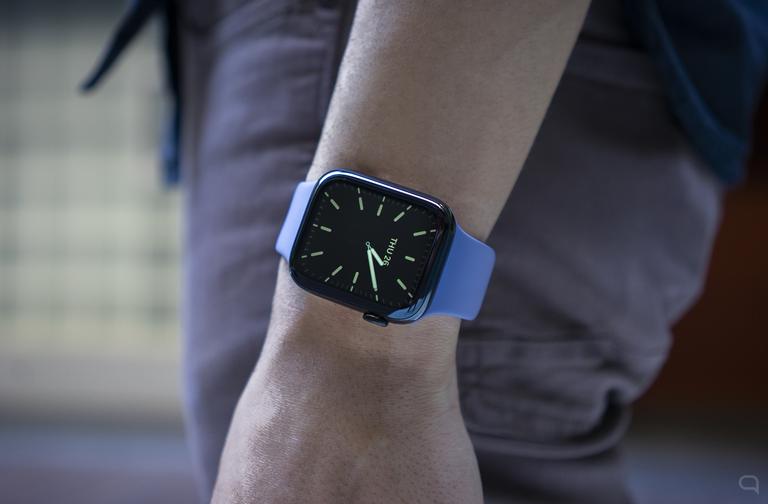 Apple has launched a security update for Apple Watch that corrects an important vulnerability. The new version, WatchOS 7.6.1, is available for Apple Watch Series 3 and later models. It has an approximate weight of 200 mb.

The update notes highlight the solution of a serious safety problem related to IomobileFramebuffer that, according to Apple, could have been actively exploited. This vulnerability, reported by an anonymous user, is capable of executing arbitrary code with core privileges, a system that allows attackers to access the device through an application and without any type of limitation. The patch notes that the company has shared on its support page tell the following.

Impact: An application may be able to execute arbitrary code with core privileges. Apple is aware of a report that this problem may have been actively exploited.

Users With an Apple Watch Series 3 onwards, you should update to WatchOS 7.6.1 as soon as possible. For this, it is necessary to access the iPhone App Watch, click on "General" and then "Software Update". In order for the installation to be carried out correctly, the Apple Watch must be connected to the current, with a 50% battery and within the range of the iPhone, previously connected to a Wi-Fi network.

WatchOS 7.6.1, In addition, it could include improvements and correction of other errors found in the previous version.

The aforementioned vulnerability has also been discovered on iPhone and iPad, but solved with iOS 14.7.1 and iPados 14.7 .1. This update is now available for both devices. It also includes the solution to a problem that prevented unlocking the Apple Watch with those iPhone models with Touch ID. To update both models it is necessary to access Settings>General>Software Update.

Apple has mentioned in a multitude of occasions that security failures are not revealed until they are completely solved. Therefore, it is difficult to know if a current version of the operating system has a vulnerability.