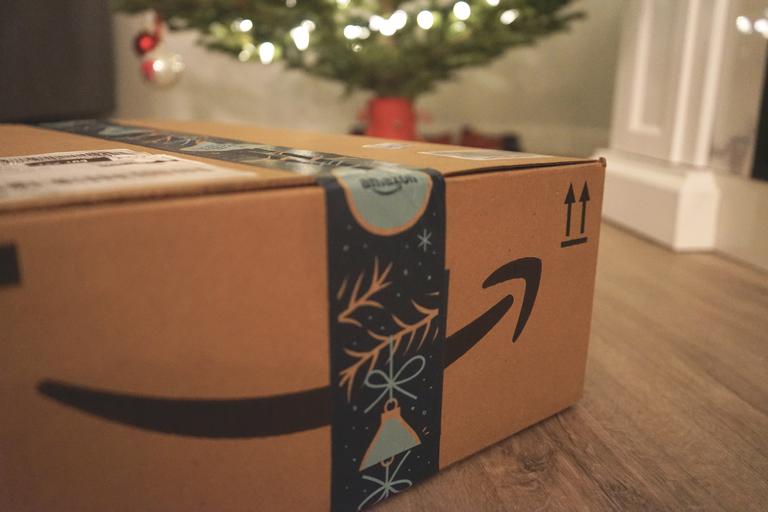 Amazon suffers a new blow in Europe: The company has received a record fine for alleged violation of the privacy of users, by breaching the EU General Data Protection Regulations. The punishment arrives on the part of the Luxembourg National Data Protection Commission, according to the US company itself.

According to Bloomberg, the company run by Andy Jassy must face the highest fine that applies under european data protection laws. The figure is nothing less than 746 million euros, although the Luxembourg authority has not publicly confirmed it.

As we mentioned at the beginning, the novelty was known through the Amazon itself. The company referred to the fine in the presentation of Form 10-Q compared to the United States Bolso and Securities Commission (SEC).

The Verge agreed on the documentation and highlighted the fragment in which Amazon refers to the fine:

on July 16, 2021, the National Data Protection Commission of Luxembourg (the "CNPD") issued a decision against Amazon Europe Core S.à RL alleging that the processing of personal data by Amazon did not comply with the General Regulations of Data Protection of the European Union. The decision imposes a fine of 746 million euros and the corresponding practical reviews. We believe that the decision of the CNPD lacks the basis and we intend to defend them vigorously in this matter.

The fine received by Amazon in Europe is a clear show that the company is permanently under the magnifying glass of the authorities. In this case, the intervention of the National Data Protection Commission is because the firm has its European headquarters in Luxembourg.

Remember that in 2019 the European Commission opened an antitrust investigation against Amazon. During this year, meanwhile, Spain began to investigate the company - and also to Apple - for possible anti-competitive practices.

In relation to the fine record imposed by alleged violation of user privacy, Amazon announced that he will appeal the punishment issued from Luxembourg. "We are totally disagreing with the CNPD decision and we intend to appeal. The decision related to how we show customers relevant advertising is based on subjective and unproven interpretations of the European Privacy Law," said the company to The Wall Street Journal, and added: "The fine proposed is totally disproportionate, even under said interpretation."