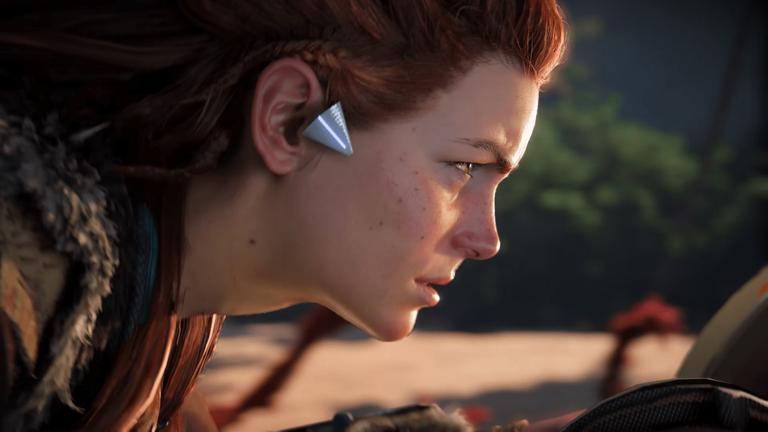 Horizon Forbidden West, one of the most anticipated exclusive games of the PlayStation 4 and PlayStation 5, could arrive later than expected. Today, a couple of highly reliable sources reinforced a rumor that, in fact, was born a couple of months ago, when Guerrilla Games and Sony did not announce the date of launch after presenting the first gameplay. Now everything indicates that the game will be expected until 2022.

During the last podcast of Giant Bomb, Jeff Grubb, Journalist of Gamesbeat, said he heard rumors that Sony could delay Horizon Forbidden West the following year. Apparently, the company plans to make official at a digital event that will take place in September. Recall that Sony had no official presence at E3 2021, and although they celebrated a state of play a few weeks ago, he was focused on third-party games, not on his exclusive.

"I do not know with certainty, I think they are still undecided [Sony], but I think they lean that Horizon Forbidden West arrives in 2022," Grubb added.

However, just a few hours later, Jason Schreier, Bloomberg journalist and considered by many as the most reliable source of the industry, was forceful in saying that Horizon Forbidden West will reach up to the first quarter of 2022. Schreier points out, in addition, that this decision was taken for a long time. This would be one of the reasons why guerrillas Games did not want to pronounce on the date when they showed the first advance of the gameplay.

Don't forget that on the way come Ghost of Tsushima director's Cut (August 20) and Death Stranding Director's Cut (September 24). Although they are based on well-known proposals from the PlayStation catalog, they will introduce different developments to motivate the return to their open worlds. In the case of Sucker Punch's game - studied that we recently interview-, add Iki Island, an expansion of history mode.