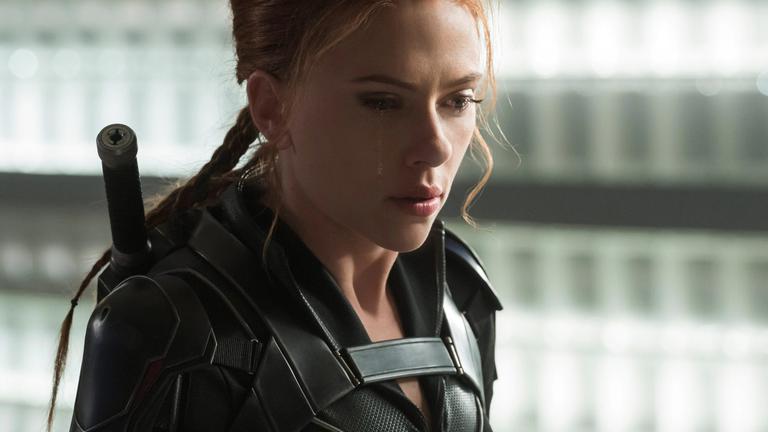 The film industry was shaken yesterday when, totally surprisingly, Scarlett Johansson filed a lawsuit against Disney. The actress and the legal team of it argue that the premiere of a Black Widow in Disney Plus violated the conditions of the contract established between both parties. After a few hours, the entertainment giant responded to the accusation firmly. Those led by Mickey, apparently, are ready to face a legal war.

In statements collected by Variety, Disney ensures that they fulfilled each of the terms of the agreement with Scarlett Johansson, which contrasts completely with the content of the demand. Likewise, the company led by Bob Chapek does not hesitate to express their discontent for the actions of the actress. More even when these movements - the simultaneous premiere of Black Widow in cinemas and Disney Plus - were caused by the emergence of the pandemic.

"There is no merit in this accusation. The demand is especially sad and anguished because of this insensitive contempt at the horrible and prolonged global effects of the COVID-19 pandemic," they indicate in their statement. Disney continues its statement claiming that Scarlett Johansson has already received $ 20 million for her involvement in a Black Widow. Most importantly, however, is that the company mentions that the film premiere in Disney Plus benefited the actress's income:

"The launch of Black Widow in Disney Plus with Premier Access has significantly improved its Option to gain additional compensation in addition to the $ 20 million you have received to date. "

Unfortunately, in this first intervention, the company did not clarify if at some point attempting to renegotiate the Scarlett Johansson contract. This point is especially important because, according to the demand, Disney had promised the representatives of the actress to analyze her agreement in case of following a different strategy with the premiere of Black Widow. That is, it also offer it through the streaming platform.

The salary of some actors from the Marvel Cinematographic Universe depends on the performance of its feature film at the international box office. In the case of Black Widow, its poor performance in the cinema halls harmed the pockets of Scarlett Johansson. John Berlinski, her lawyer, said very strong words about it. "It's no secret that Disney is throwing movies like Black Widow directly in Disney Plus to increase subscribers and, therefore, boost the price of the company's shares, hiding behind the Covid-19 as a pretext to do so", and he added:

"But ignore the contracts of the artists responsible for the success of its films to promote this strategy, violates their rights and we hope to demonstrate it in the courts."