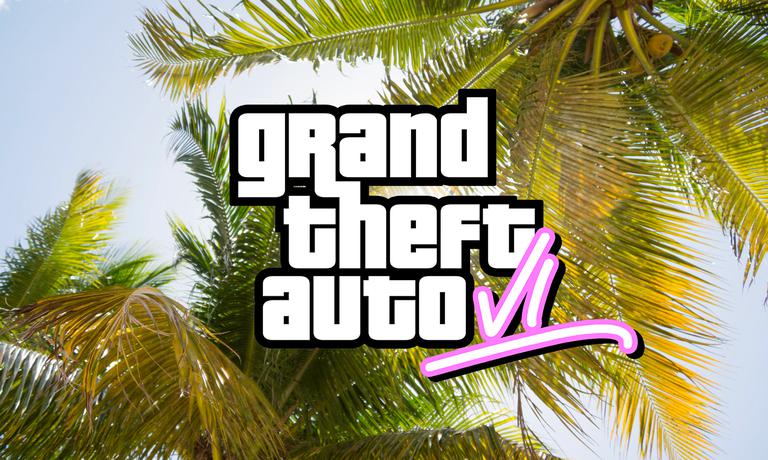 At the beginning of July, Tom Henderson and Jason Schreier, two pretty reliable sources in the videogame industry, reported that GTA 6 will not arrive before 2025. While millions of players were somewhat disappointed by the prolonged period of waiting , this did not stop the speculation surrounding the game for years. In recent days, for example, from Rockstar Games itself committed an "neglect" that reinforced rumors about the atmosphere of GTA 6.

is a secret to voices that GTA 6 will return to Vice City, the city Inspired by Miami we met for the first time in 2002. In fact, Henderson and VGC himself, a portal that has demonstrated the reliability of his information in recent years, coincide at which Vice City is the location chosen for the next Grand Theft Auto . Interestingly, an employee of Rockstar Games seems to have "confirmed" the data through the Instagram Instagram.

We talk about Tony Mesones, who works as a music supervisor at Rockstar Games. He works in the company since 2011 and has been able to participate in the development of L.A. Noire, GTA V and Red Dead Redemption 2 - and surely also in GTA 6 -. During the past weekend, Mesones shared an image in Miami in Instagram story. The material in question was accompanied by the phrase "Who said it would be cold?"

Okay, so far everything normal. The reality is that anyone can travel to Miami in summer to spend the holidays. In addition, this city is one of the main tourist destinations in the United States, even more so even in the current season. However, the community of Grand Theft Auto crazed because the publication of Mesones labeled Rockstar Games. Is it a clue more of the GTA 6 setting? Maybe ...

The main theory is that the music supervisor is in Miami in order to be inspired for GTA 6 music, or for other purposes related to the game. However, it is also true that speculation does not know limits, less when it comes to Grand Theft Auto. Although several reports coincide in the return to a vice city set in the modern era, it will be best to take everything related to GTA 6 with tranquility until it has official information.