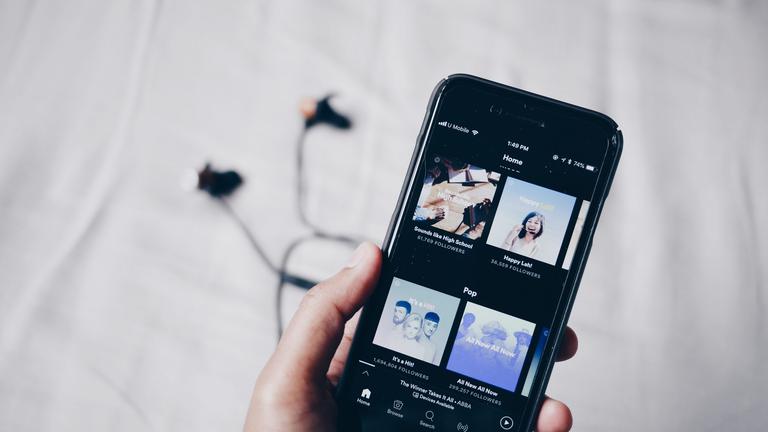 The music market in Streaming is still highly competitive, although Spotify is the company that clearly leads the lead and, in one way or another, is the one that has been imposing the dynamics of the industry.

Your Freemium model, with a totally free tier based on advertising (and limited in options) is not a habitual tonic in the industry, but it has always served as a catalyst to attract new subscribers. He has also acted as a differentiating element in an industry that moves under the same standards and with almost the same prices.

Now, in an attempt to go a step further than the competition, Spotify has revealed that Plan to introduce another more subscription model, which would be added to the current ones. It is a very small price tier that combines some of the free and premium functions of the platform. Your name is Spotify Plus.

Spotify Plus allows you to listen from any song available in the catalog but, yes, with ads along reproduction. Everything, for a price of 0.99 euros per month.

ie: This new subscription offers the same set of features we find in the free modality with advertising, but it allows to pass the songs an unlimited number times. The free model, remember, does not allow omitting more than six songs per hour.

With Spotify Plus, users are also free to choose which specific songs want to listen, instead of limiting playback at random Content of the playlists or the discs themselves.

It is not yet clear if Spotify Plus will generally reach the rest of users. However, it is a very interesting mixed model for those who seek to enjoy the benefits of the platform at the lowest possible cost.

In short, a twist to the free model, with fewer benefits than the Premium, but it can also end up generating enough interest among Spotify users.